How to obtain Portuguese citizenship with Golden Visa Portugal 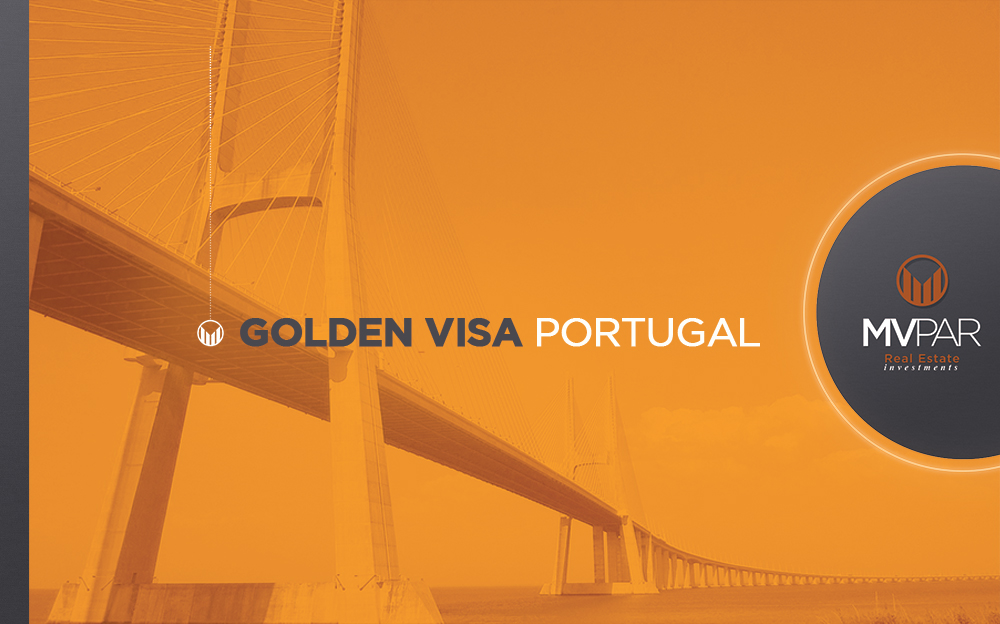 It is possible to obtain Portuguese nationality with the Golden Visa Portugal Program.In force since 2012, Golden Visa allows foreigners to have the right to the document when maintaining an investment in the country.

And now it is even easier to obtain the Golden Visa. The new rules, which come into force in June 2021, make it possible to grant residence visas to those, for example, who acquire “real estate, whose construction has been completed at least 30 years ago or located in an urban rehabilitation and realization area. rehabilitation works of the real estate acquired ”.

Whoever transfers capital in the amount of half a million euros, or more, for the purchase of investment units in investment funds or venture capital aimed at the capitalization of small and medium-sized companies, will also benefit.

And one of the main advantages of Golden Visa in Portugal is that its requirement for length of stay in the Lusitano country is very low. It is necessary to spend only 7 days on average in the country, during the period of 5 years.

After 5 years with ARI, the program offers a path to citizenship and the Portuguese passport. It is the ideal way for people who want to enjoy the benefits of achieving European Citizenship, even without living there permanently.

Who has the right

Any citizen who is not part of the EU (European Union), EEA (European Economic Area) or Switzerland is entitled to the Golden Visa and residence in Portugal, as long as they make a qualified investment.

Dependent children and parents can also benefit from the document, that is, they have the same advantages as the holder of Golden Visa Portugal. It is a great opportunity for the family, as well as having the security of a second home in a stable and safe country.

Obtaining a Golden Visa in Portugal is easy and much cheaper than other citizenship programs in the European Union. The request can be made on behalf of the investor or through a company of the European Union (EU), whose ownership is the applicant.

Several investment options are accepted, but real estate investment is among the biggest preferences of those who want a Golden Visa.

Talk to the MVPAR Real Estate Investments team and ask questions about the best investment to win Golden Visa Portugal.

This site uses Akismet to reduce spam. Learn how your comment data is processed.

We use cookies on our website to give you the most relevant experience by remembering your preferences and repeat visits. By clicking “Accept All”, you consent to the use of ALL the cookies. However, you may visit "Cookie Settings" to provide a controlled consent.
Cookie SettingsAccept All
Manage consent

This website uses cookies to improve your experience while you navigate through the website. Out of these, the cookies that are categorized as necessary are stored on your browser as they are essential for the working of basic functionalities of the website. We also use third-party cookies that help us analyze and understand how you use this website. These cookies will be stored in your browser only with your consent. You also have the option to opt-out of these cookies. But opting out of some of these cookies may affect your browsing experience.
Necessary Always Enabled
Necessary cookies are absolutely essential for the website to function properly. These cookies ensure basic functionalities and security features of the website, anonymously.
Functional
Functional cookies help to perform certain functionalities like sharing the content of the website on social media platforms, collect feedbacks, and other third-party features.
Performance
Performance cookies are used to understand and analyze the key performance indexes of the website which helps in delivering a better user experience for the visitors.
Analytics
Analytical cookies are used to understand how visitors interact with the website. These cookies help provide information on metrics the number of visitors, bounce rate, traffic source, etc.
Advertisement
Advertisement cookies are used to provide visitors with relevant ads and marketing campaigns. These cookies track visitors across websites and collect information to provide customized ads.
Others
Other uncategorized cookies are those that are being analyzed and have not been classified into a category as yet.
SAVE & ACCEPT