Belém: A journey through time, an invitation to the future 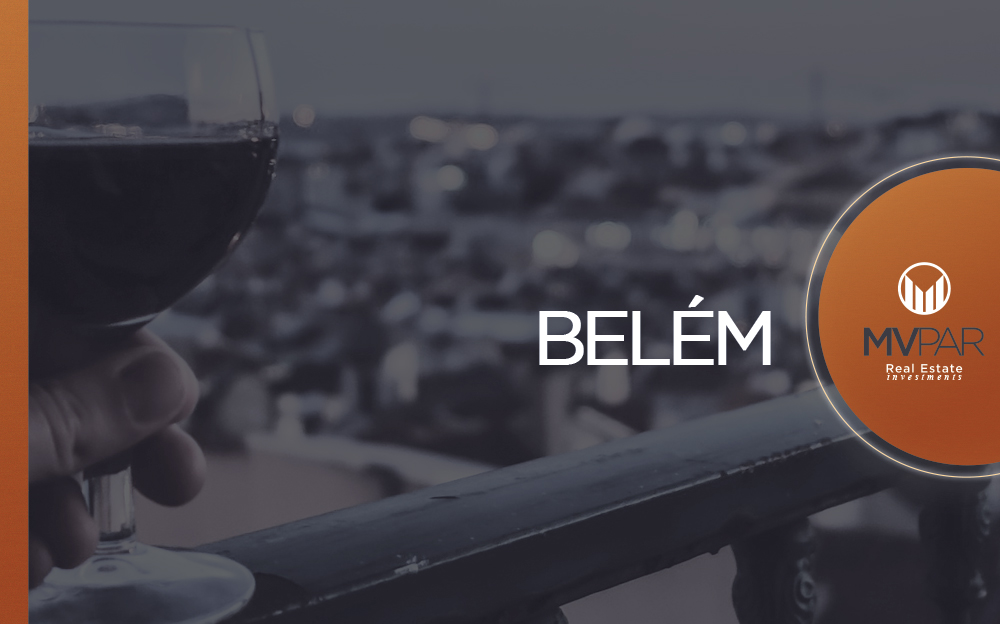 This neighborhood gathers dozens of tourist attractions, in addition to being a gastronomic pole and cultural attraction for those who want to know the peculiarities of the country

A few kilometers from the historic center of Lisbon, the Belém neighborhood draws attention for bringing together several tourist attractions in Portugal in a single parish (freguesia). It's an unmissable destination for those who want to know the culture of the city and still follow the thriving development of a region.

The neighborhood is a walk between the past and the future. It conserves a typical architecture, with buildings dating from the 16th century. An example is the iconic Torre de Belém.monument, one of the greatest symbols of the place, was built between the years 1514 and 1520 and was elected by UNESCO.

Officially called Torre de São Vicente, Torre de Belém is open to the public for visitation. It is a great tour to get to know the country's history and can be the starting point to visit other attractions also celebrated in the neighborhood. As for example, the Monument to the Discoveries. The work, in the shape of a caravel, is a tribute to the navigation personalities, such as Pedro Álvares Cabral. It was built in 1940 and reopened in 1960.

Be sure to visit, for example, the Jerónimos Monastery. Next to the Standard of Discoveries and next to the Praça do Império Garden, the monastery is also a World Heritage Site Humanity. It was founded in 1496, next to the Church of Santa Maria Belém. It was donated to the monks of the Order of São Jerônimo and was renamed with the same name.

Each monument in this neighborhood is an invitation to immerse yourself in the history of Portugal and shows how the country is concerned with preserving its history. And for bringing together these important architectural landmarks, Belém is a very popular neighborhood for tourists and for anyone who wants to make new investments.

How to get to Bélem:

Take the opportunity, for example, to taste the famous Pastéis de Belém. Only in the same neighborhood name you will get to know the legitimate Portuguese delicacy.

This site uses Akismet to reduce spam. Learn how your comment data is processed.